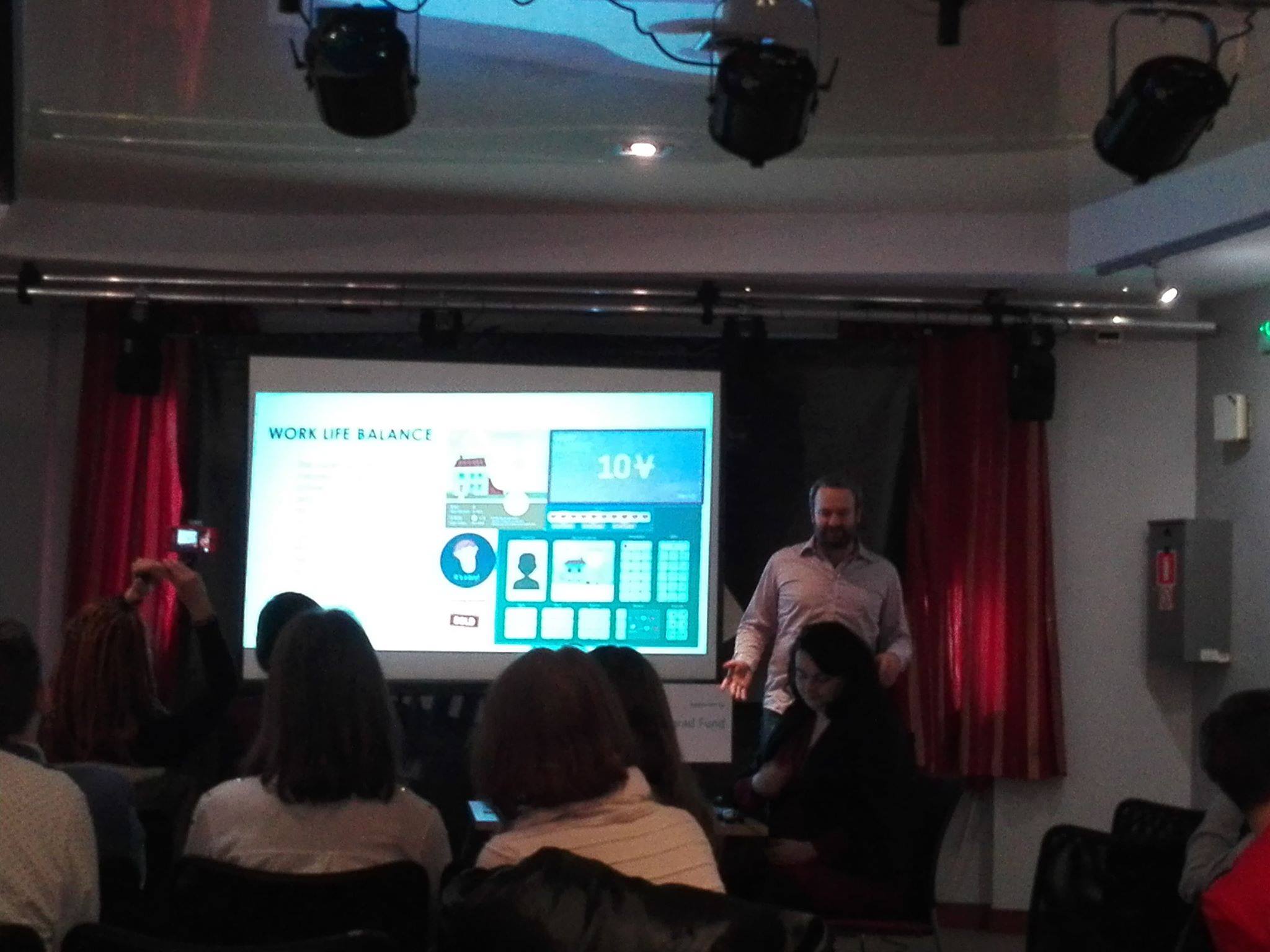 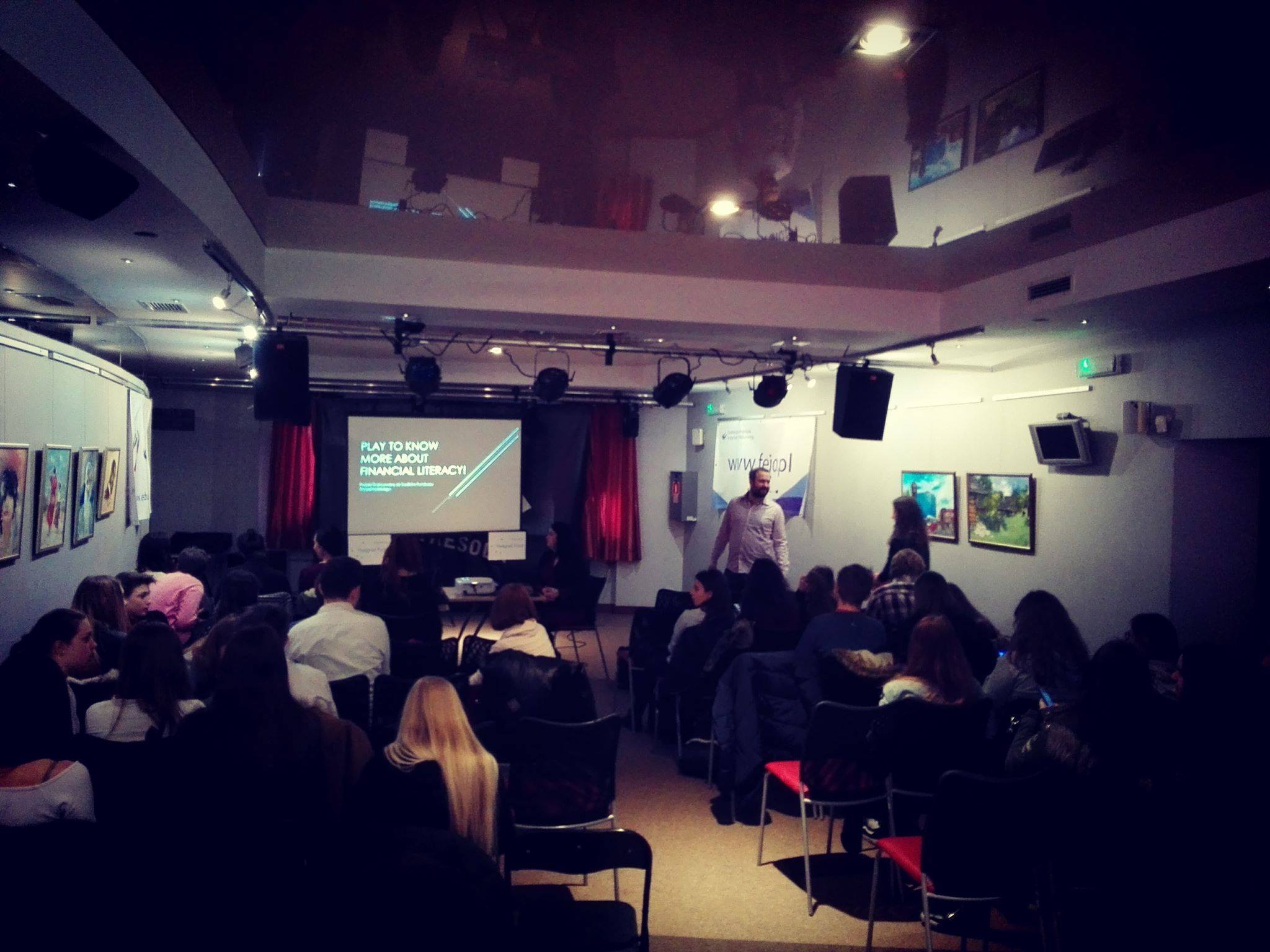 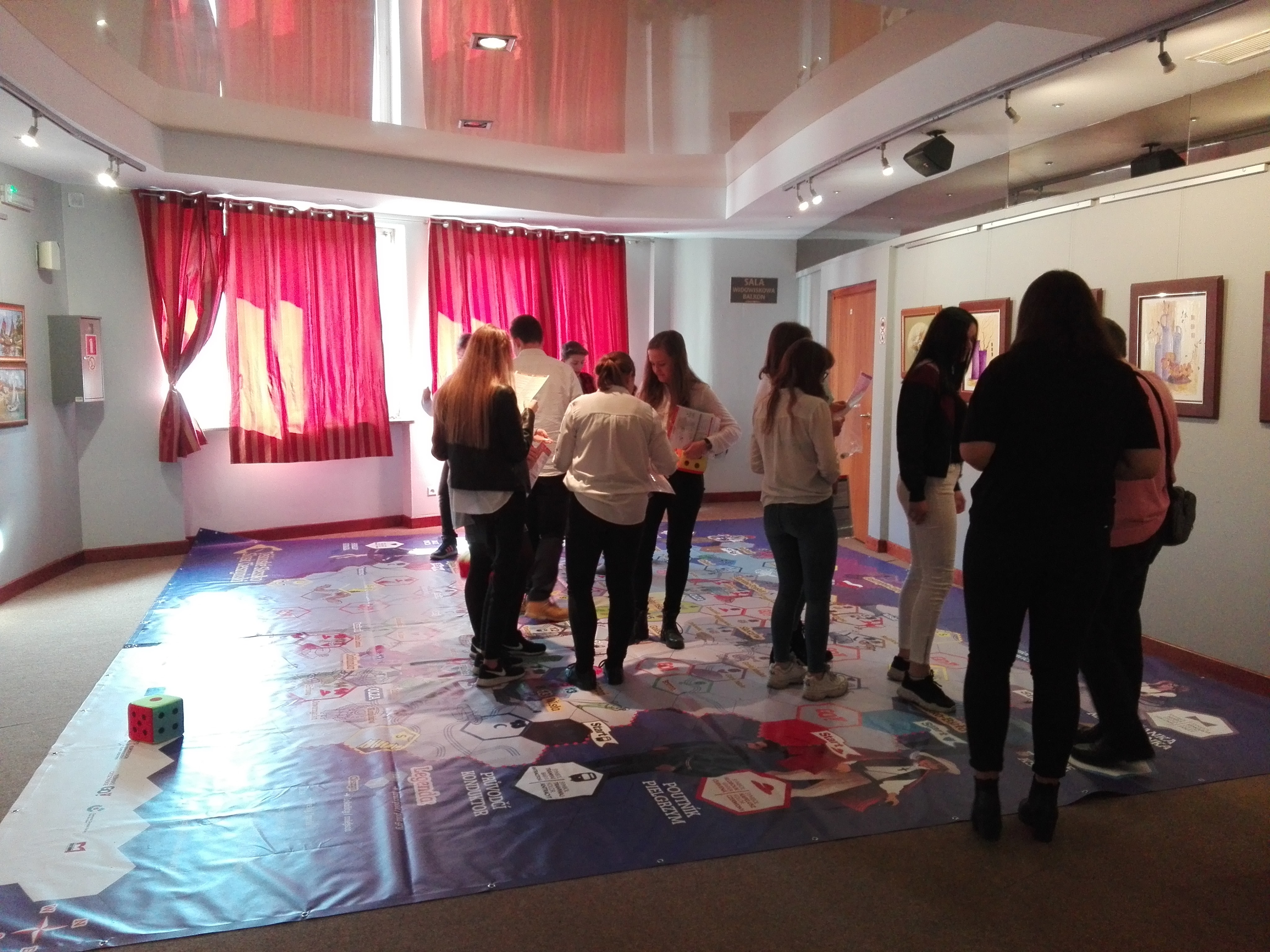 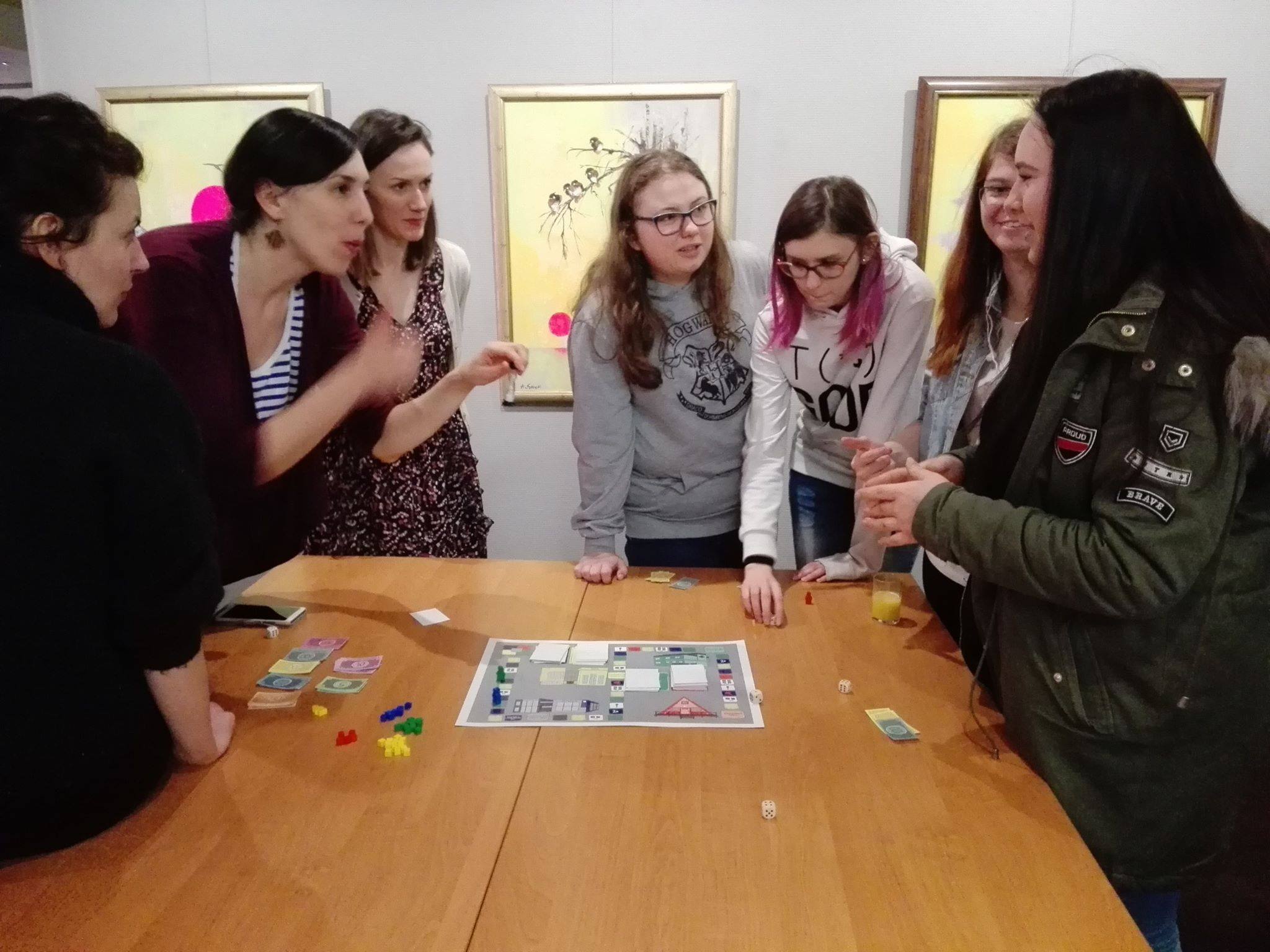 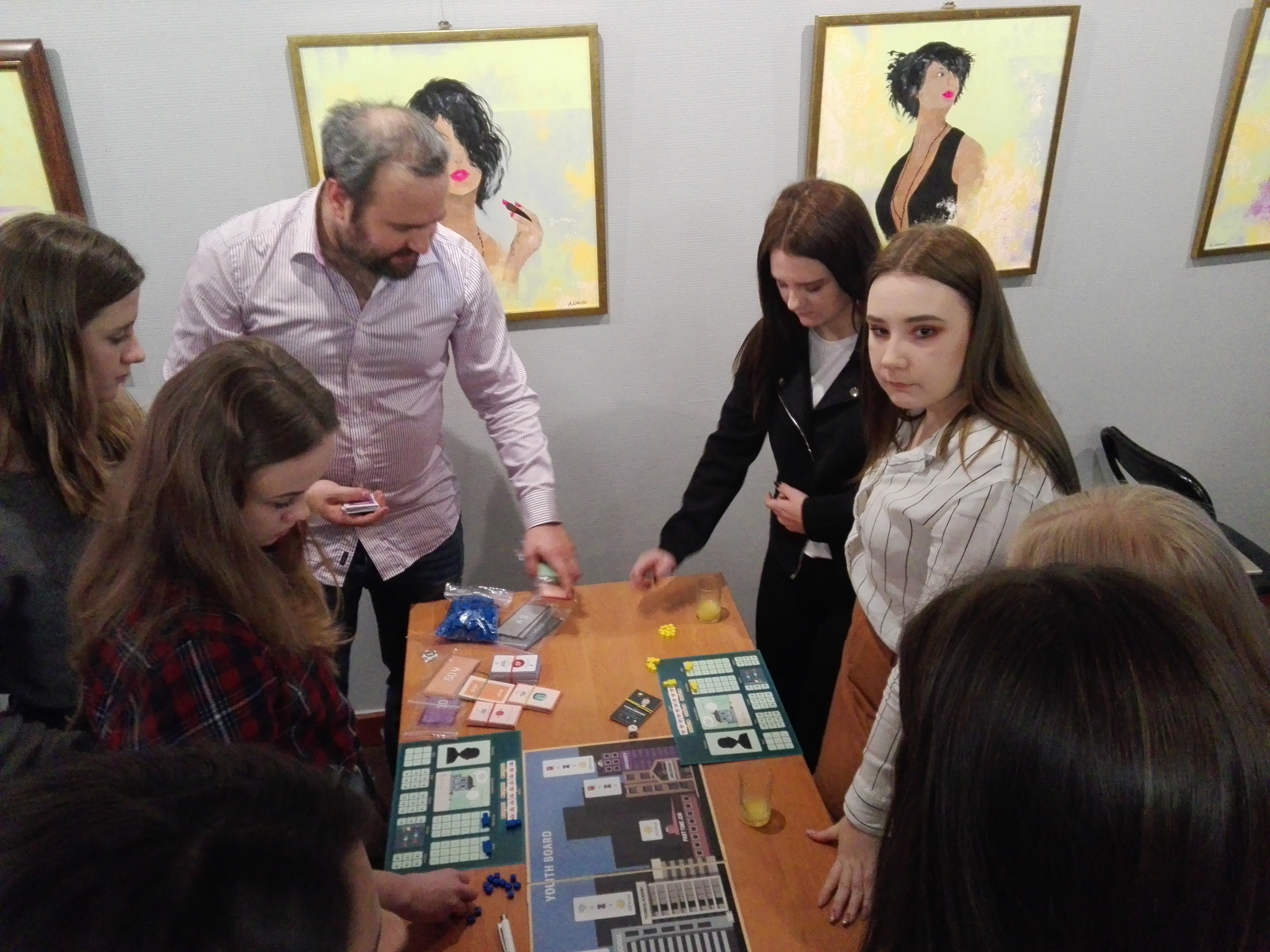 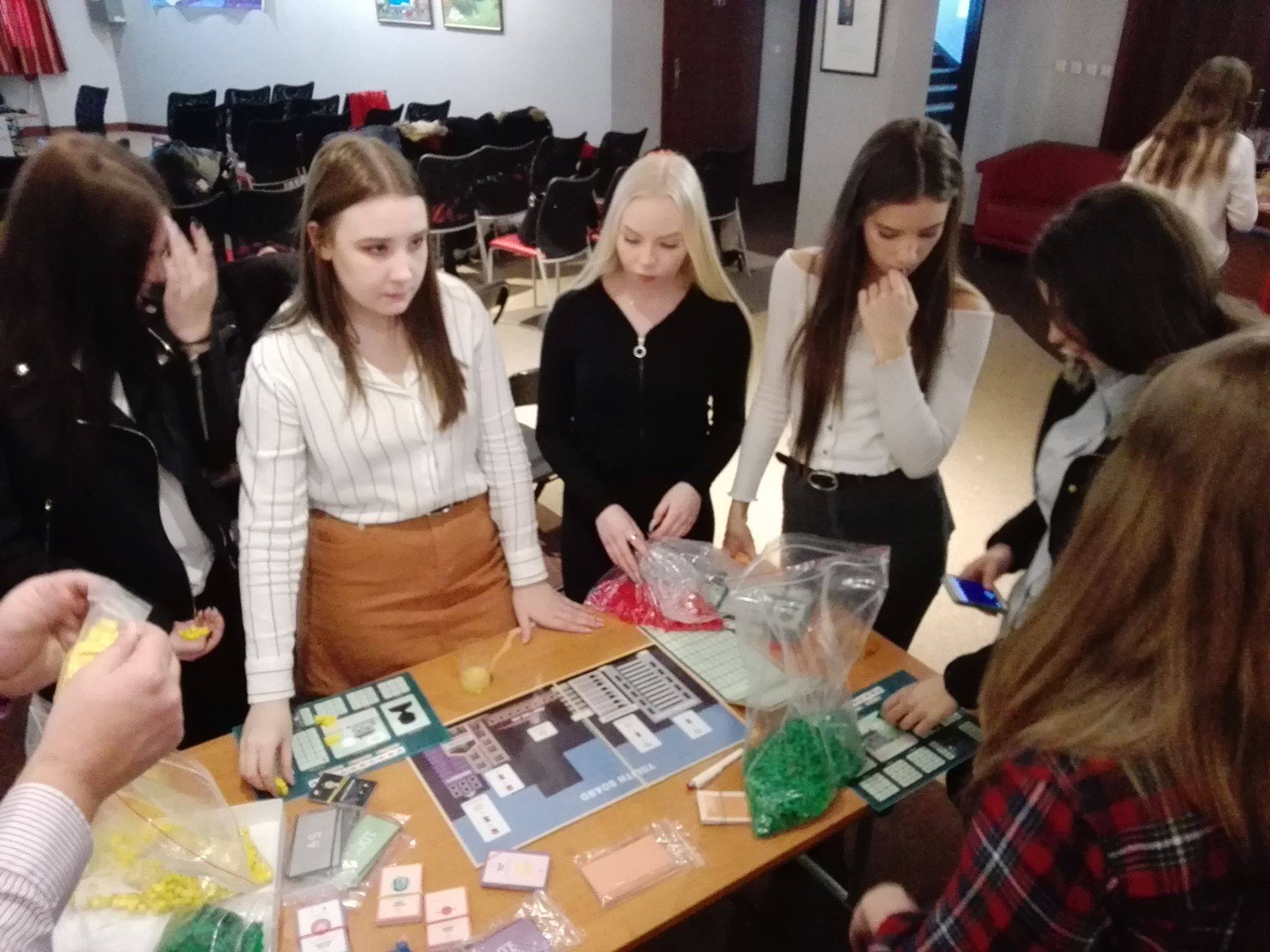 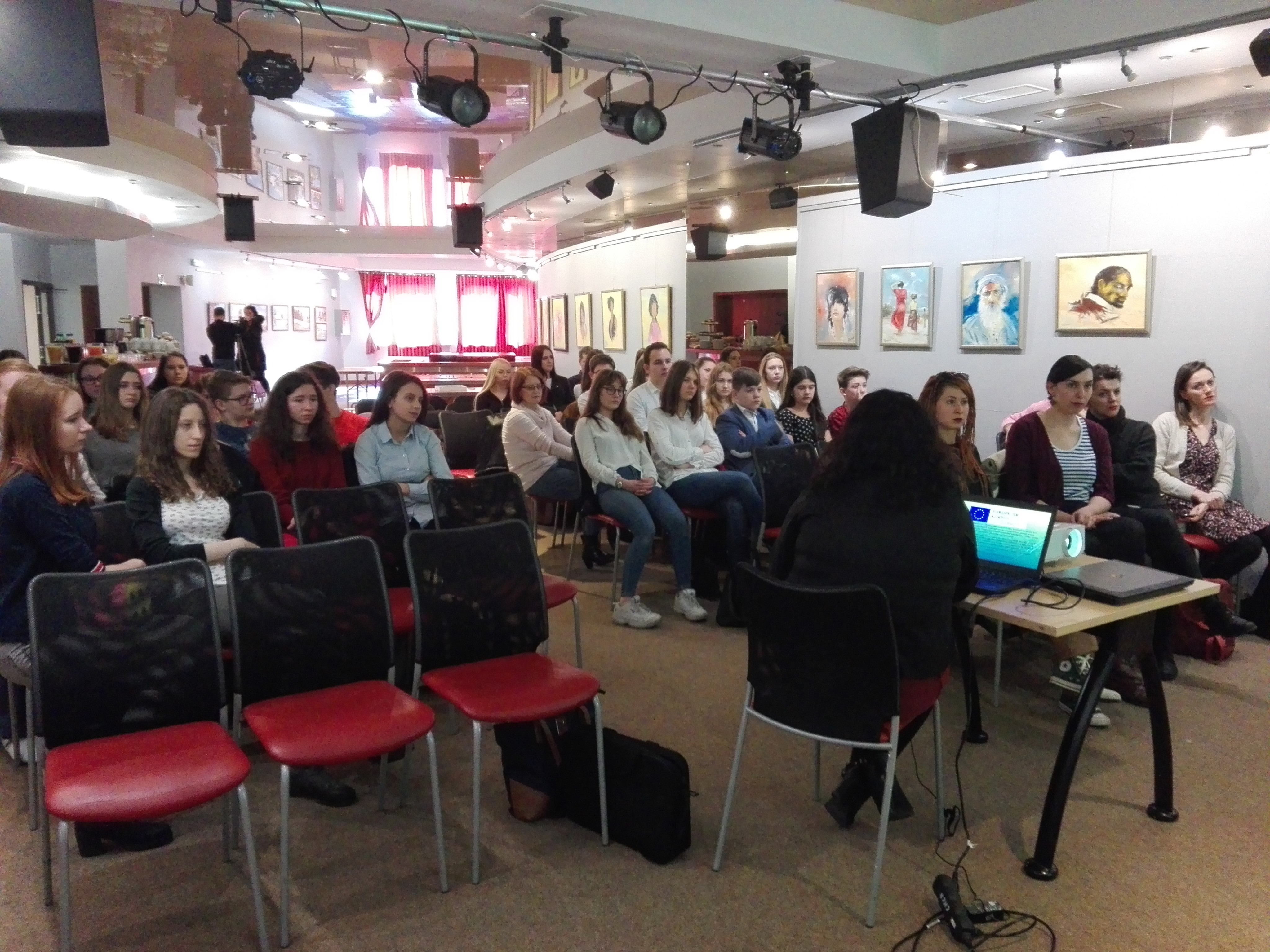 Final meeting in the project was the end the implementation phase and during this meeting we presented the results of the project on the international summit-conference with minimum numer of 50 participants. Conference took place in Chorzów Culture Center. On conference was come the teachers with student from the local school who was participated in the proces of game creation. Also local ngo who was invloved in game testing was with us during the conference.

On February 28, at the Chorzów Cultural Center, youth groups from the Chorzów schools, teachers and project partners from the Czech Republic, Slovakia, Hungary and Poland gathered to participate in the meeting during which the results of the project were presented. This initiative was founded by the International Visegrad Fund.

In the first part of the meeting, the audience could listen to the details of the implemented project and the assumptions of the Visegrad Fund. Each partner briefly presented his organization and created ideas for games.

We chose the place of the conference by no accident!
Thanks to the cooperation between Fundacja Europejski Instytut Outsourcingu and the Chorzowskie Centrum Kultury, we will host two volunteers from Ukraine and the Czech Republic coming to Chorzów, who will support the activities carried out by the popular CHCK for the whole year!
And just the conference was an opportunity to inaugurate the project and show off our upcoming initiative in front of the guests.

In the second part of the meeting, the guests, together with the creators, had the opportunity to play and talk about the four games presented. Their themes are based on subjects related to entrepreneurship, economics, history and geography. The students were very eager to take part in competitions, which is why we will organize workshops on board games in local schools once again at their request.

As part of the project titled: Play to more about financial literacy, we organized earlier two meetings during which participants from Hungary, the Czech Republic, Slovakia and Poland worked conceptually and tested invented games, targeted at youngsters between the ages of 8 and 13. Between the meetings, games were tested by children and adolescents. The presentation of games took place during the conference. Prepared games will be used during various types of meetings and activities aimed at young people.

After the final conference we also made a workshop and presentantion of our games in local school. We had a meeting in school in our countries ( Cesky Tesin, Chorzów, Koszyce, Nyíregyháza).